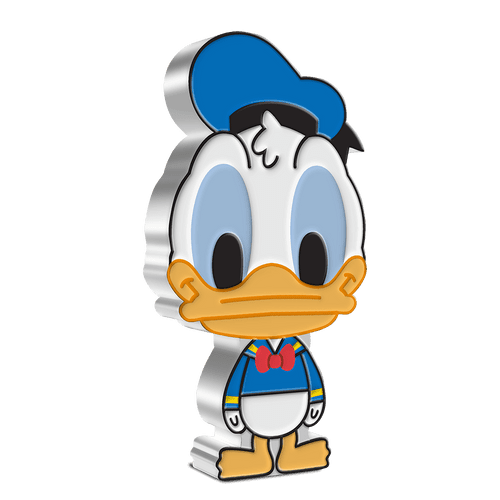 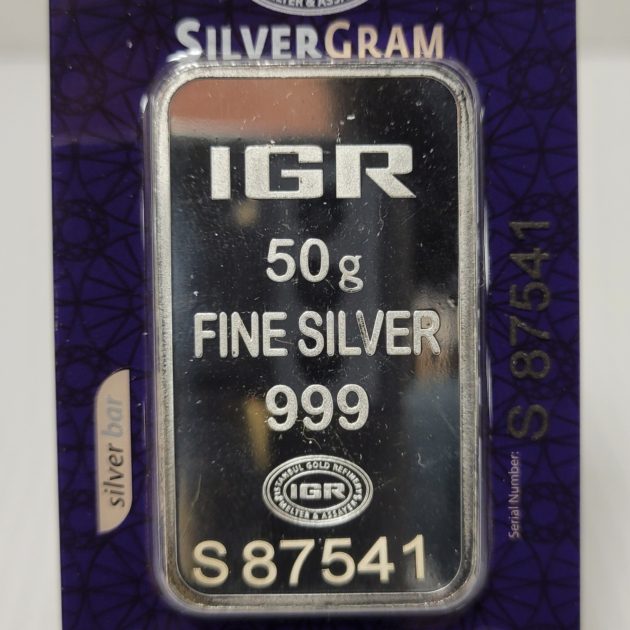 This 1oz pure silver coin features a whimsical image of Alice with the playful Tweedledee & Tweedledum. It is taken from the Disney movie Alice in Wonderland which is celebrating a 70-year anniversary, having been released in 1951! The forest in the background incorporates both frost and mirror finish. The Ian Rank-Broadley effigy of Her Majesty Queen Elizabeth II is featured on the obverse.

Officially licensed by Disney, the coin arrives in a themed box featuring Tweedledum and Tweedledee. Inside, a Certificate of Authenticity confirms the purity of the metal and the limited mintage of 2,000 coins. Underneath, the coin can be found in a magnetised acrylic block just ready for display!

×
Why Choose to Autoship?